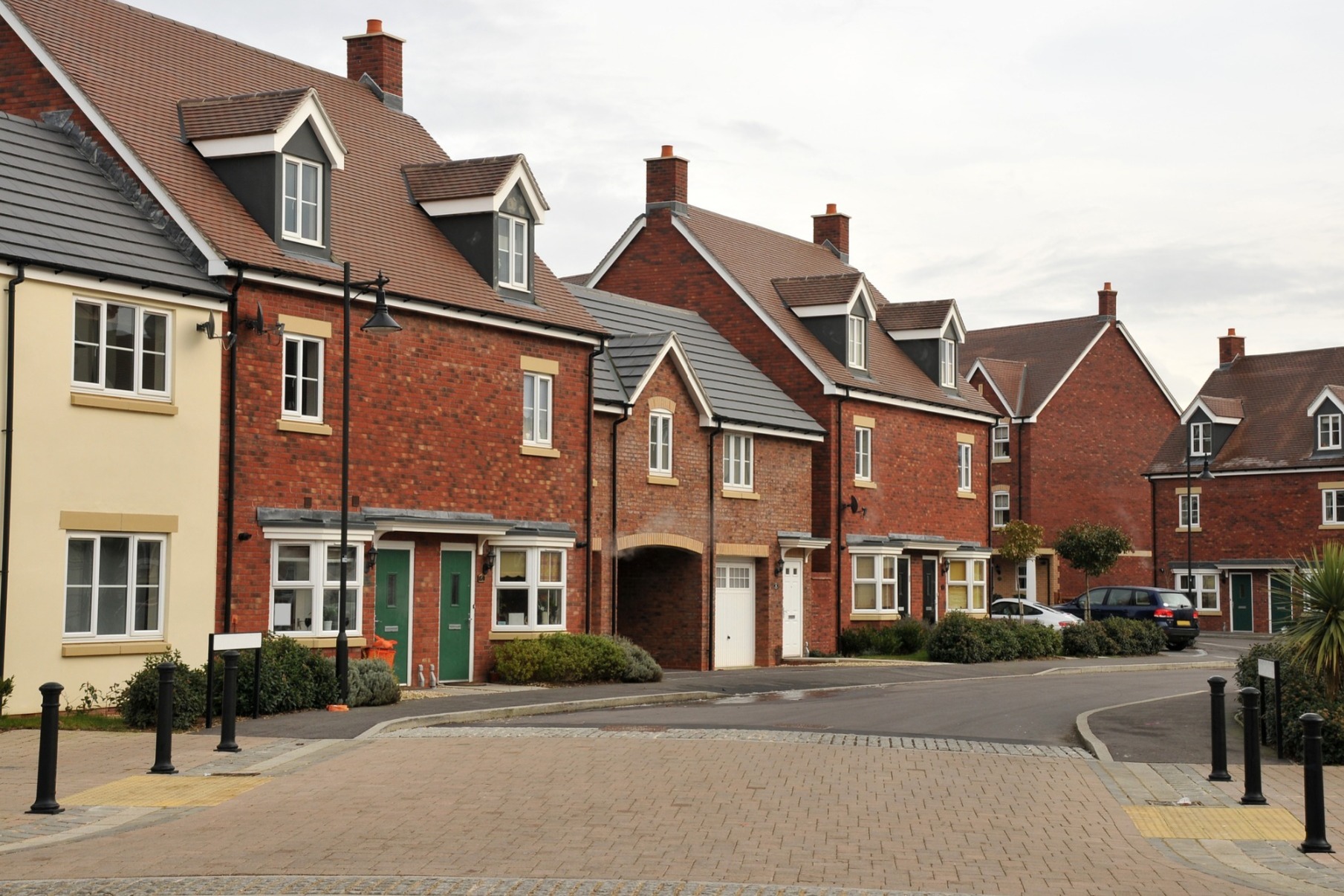 Strange Times In The Property Market

Posted on 3rd April 2020 at 14:40
Whilst landowners and developers are faced with a period of uncertainty and difficulty making immediate decisions, what will the landscape be on the other side?
What we can certainly hang our hats on is a significant reduction in residential transaction levels now.
A combination of general consumer uncertainty, the practical difficulties in moving/executing a transaction, and impact on employment and earnings has some predicting up to a 40% drop in volume of transactions into the Summer.
Prior to the lockdown, the market was growing stronger by the week benefitting from the certainty of a majority Government, progress with Brexit and demand outstripping supply.
As restrictions are gradually lifted, we expect pent up demand to return under the same conditions.
It will take time for transaction levels to fully recover but this should be accomplished by this time next year taking into account the usual winter lull.
What does that mean for house prices?
There is no doubt that the economy will suffer even if in the short term with some normality returning at some point in the coming months.
The last two significant downturns in the economy in the late 80s/90s and 2008 saw values drop by 20-25% nationally.
Crucially in the build up to the disruption we are experiencing now, we have not seen the same level of house price growth or spikes that we saw prior to those two periods.
So assuming the economy does bounce back relatively quickly, house prices remain less exposed than they were in previous times.
Other factors to consider that will help:
Interest rates are as low as can be and without sharp rises in house prices during recent years of Brexit uncertainty, interest payments vs. household income as a percentage are at an all time low.
Increased unemployment has not historically caused property values to reduce. Rather higher rates of unemployment will slow down any recovery in house prices where there has been a correction. If we are only to suffer a short and temporary spike in unemployment then the property market is unlikely to be affected.
So whilst we could see values dip marginally, the quicker the economy gets back to normal the better.
The residential land market remains relatively positive during these times, albeit with a note of caution in the short term.
Lenders are of course reviewing risk and exposure, and there are logistic hurdles carrying out due diligence for acquisitions.
Surveyors in the meantime can at least apply ‘material valuation uncertainty’ as per the RICS Red Book Global, highlighting that any valuation should be kept under frequent review.
In the meantime, Clifford Barnes are progressing various development opportunities during this period of uncertainty and happy to explore options to suit the circumstances.
Tagged as: Lockdown, Property Market, Property Prices, Recovery
Share this post: